The Most Popular Horse Breeds in the United States Are…

From sea to shining sea… American horse owners love to spend time with their four-legged equine friends.  Whether it’s enjoying popular sports like horse racing, stadium jumping, rodeo, and modern pentathlon, or just hitting the open plains for some good ol’ fashioned cowboy fun… horses are an important part of our country’s culture and history.

We recently ran a survey of our readers to find out which breeds they loved the most.  Now, it’s time to not only reveal the results, but also learn some fascinating facts about the horses we can’t live without! 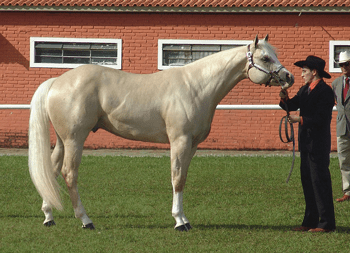 38% of our Double D Trailers readers own quarter horses and it’s no surprise!  Many sources have labeled them the “most popular breed in the United States!” 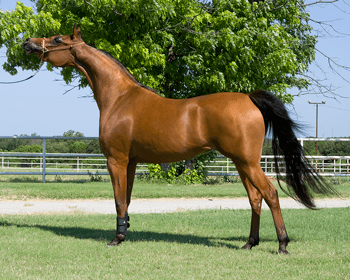 Maybe you fell in love with Arabians by reading the Walter Farley Black Stallion books as a child.  Today, this elegant and ancient breed has a strong presence in the US. Arabian horses have a distinctive look with a wedge-shaped head, broad forehead, large nostrils and delicate muzzles. 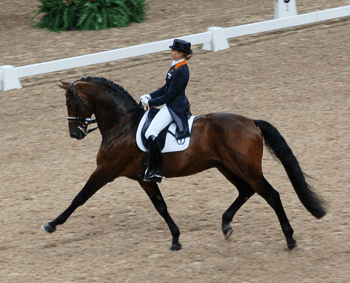 Go to any dressage competition and you’ll be surrounded by Dutch Warmbloods.  7% of our readers own these beautiful creatures.  They are larger boned and strong which makes them perfect sport horses for dressage, stadium jumping, hunting, and three-day eventing. 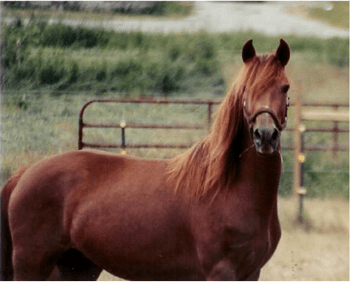 Dating back to the earliest days of our country, this breed is popular for riding and driving.  They are known for their strength, elegance and an ancestry that dates back to the foundation sire named Figure later known by his owner’s name, Justin Morgan. 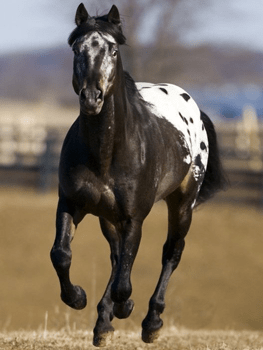 Horses with the spotted gene were common for thousands of years before Columbus sailed for America.  But it was the Nez Perce Indians who really brought this breed into existence with selective breeding. 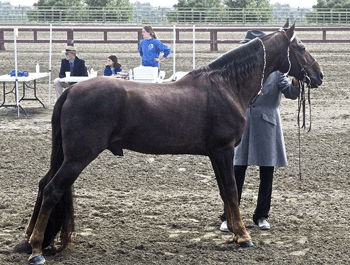 This distinctive breed belongs to the American gaited horse tradition, favored by 11% of our readers.  The Walking Horse Breeders’ Association says “Ride one today and you’ll own one tomorrow!”  That’s a testament to their smooth bounce-free gait perfect for a novice or nervous rider. 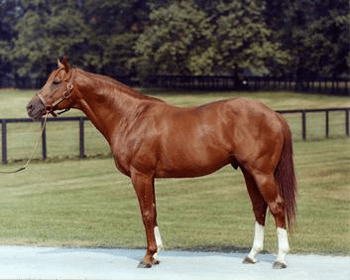 8% of our readers own Thoroughbreds and use them for a variety of disciplines.  Above all, the sport of horse racing wouldn’t be the same without this intelligent and strong breed.  In the United States, the most famous series of horse races is the Triple Crown which features three racing challenges for 3-year-old thoroughbreds.