Home / Blog / 51 Most Random, Amazing and Bizarre Facts about Horses
Back to List of Topics

51 Most Random, Amazing and Bizarre Facts about Horses

Horses have been called the noblest of creatures, and it’s easy to see why. Depending on which scientific accounts you believe, they’ve been man’s original best friend anywhere from 4000 to 2000 B.C. They’ve taken us wherever we’ve asked them to, including the fields of battle.

Yet here we are in the 21st century, and there are still plenty of things about these noble creatures you still don’t know. Want proof? Here is our list of the 51 most random, surprising, amazing, and bizarre facts about horses that we’ve managed to gather. Which one is your favorite? 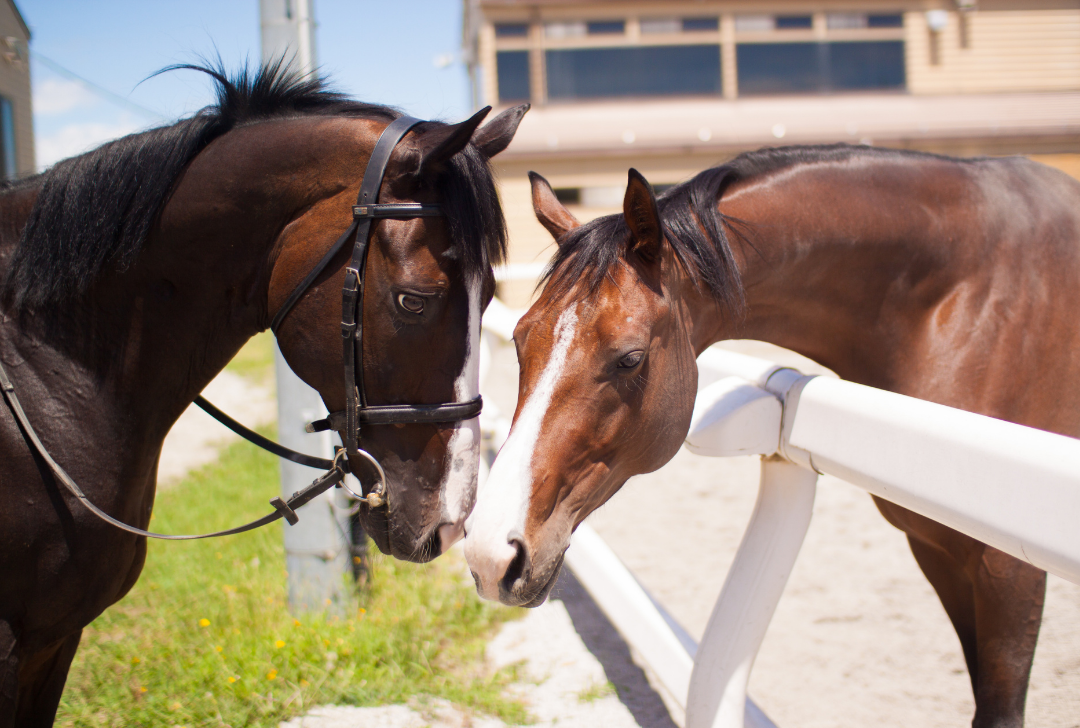 Like we said — random, amazing, bizarre — that’s the horse in a nutshell. It’s also what makes it such a beautiful and noble creature. It’s no wonder we here at Double D Trailers are such big fans. What are some of your favorite facts from our list? What are some that we left off or you have never heard about? Let us know!

This article was written by Bernadette Broderick. It was published on Monday, 1 August 2016. It was last updated Tuesday, 17 May 2022.

Be the first to know about special offers on horse trailers.

Join our newsletter by filling in the info below.